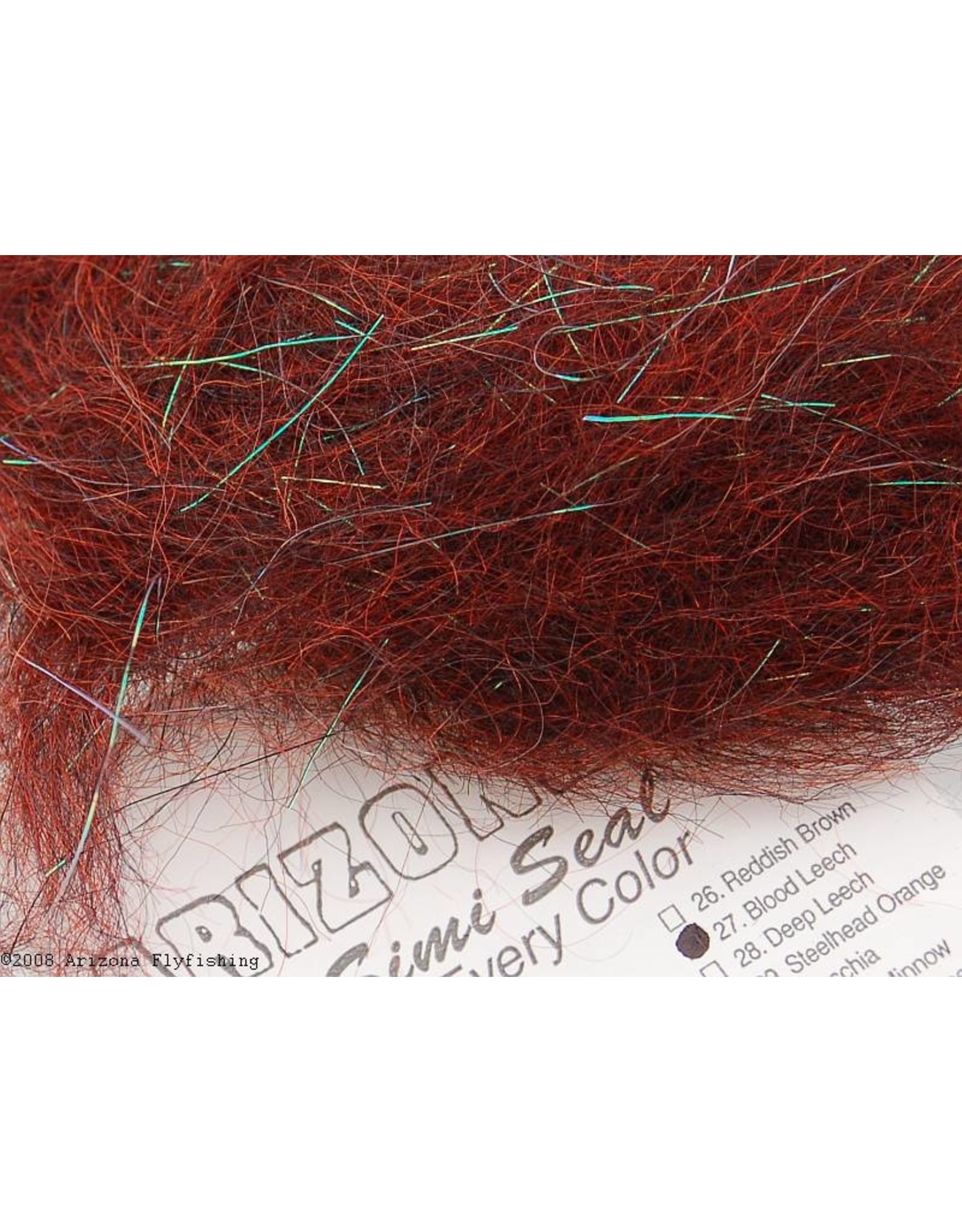 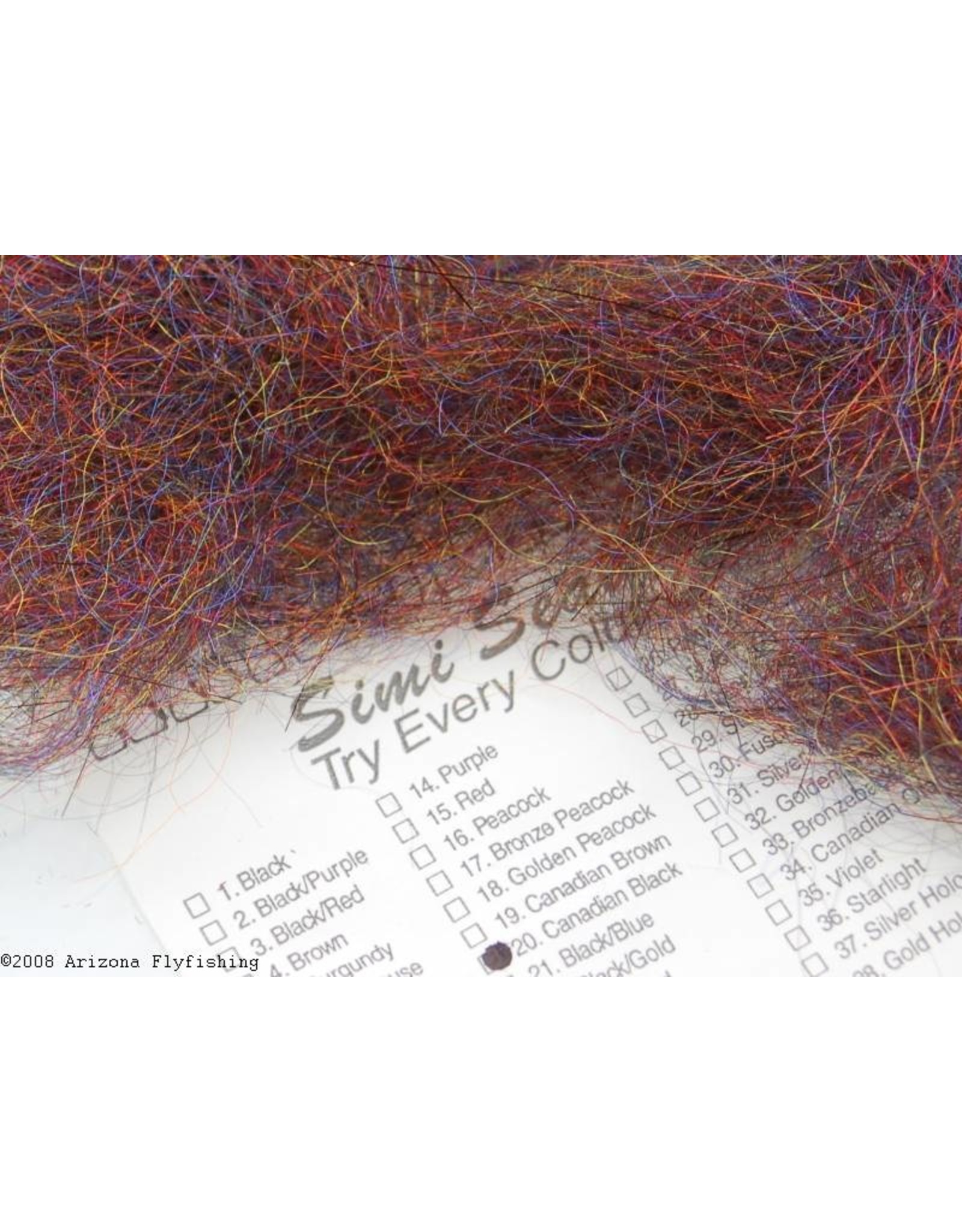 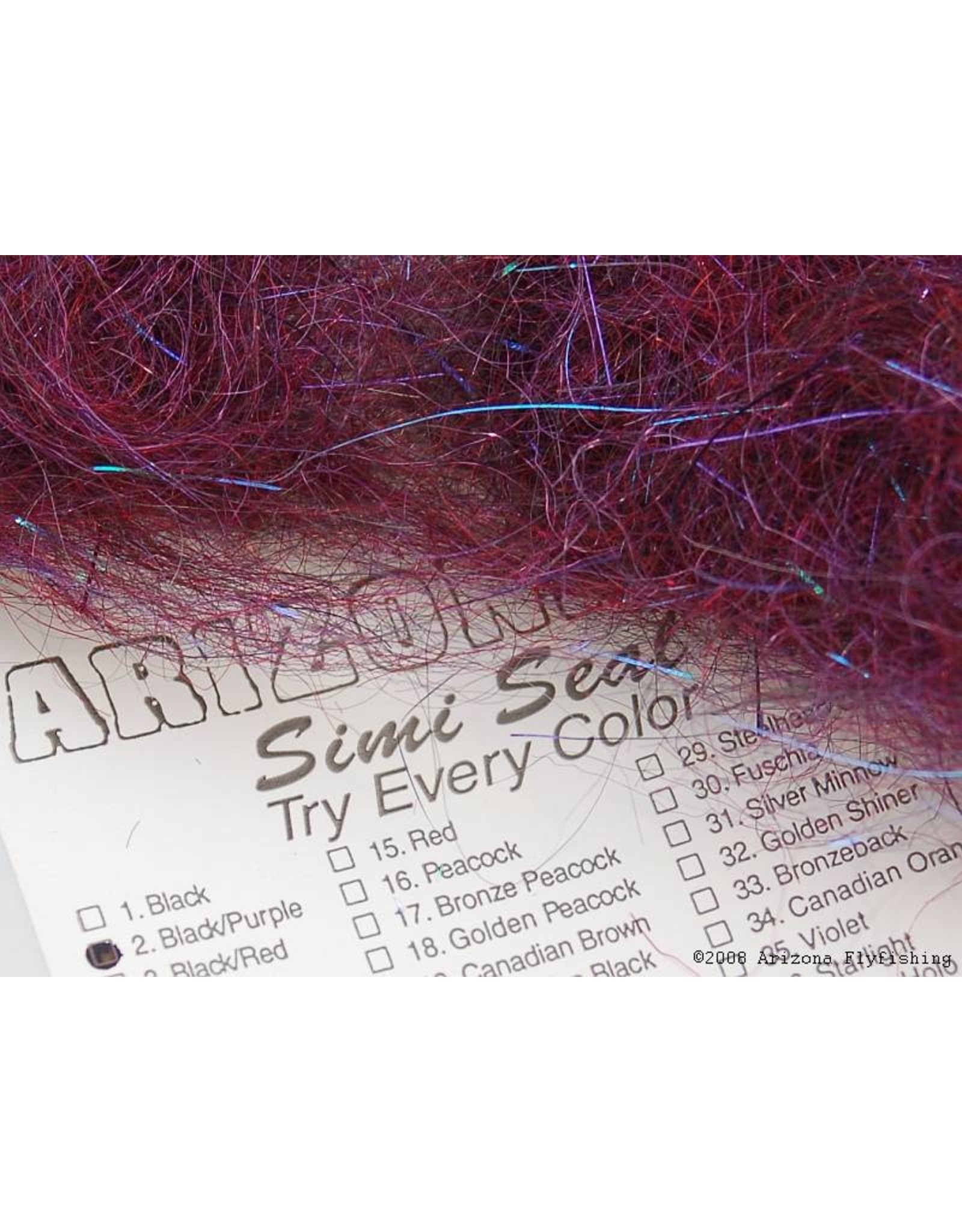 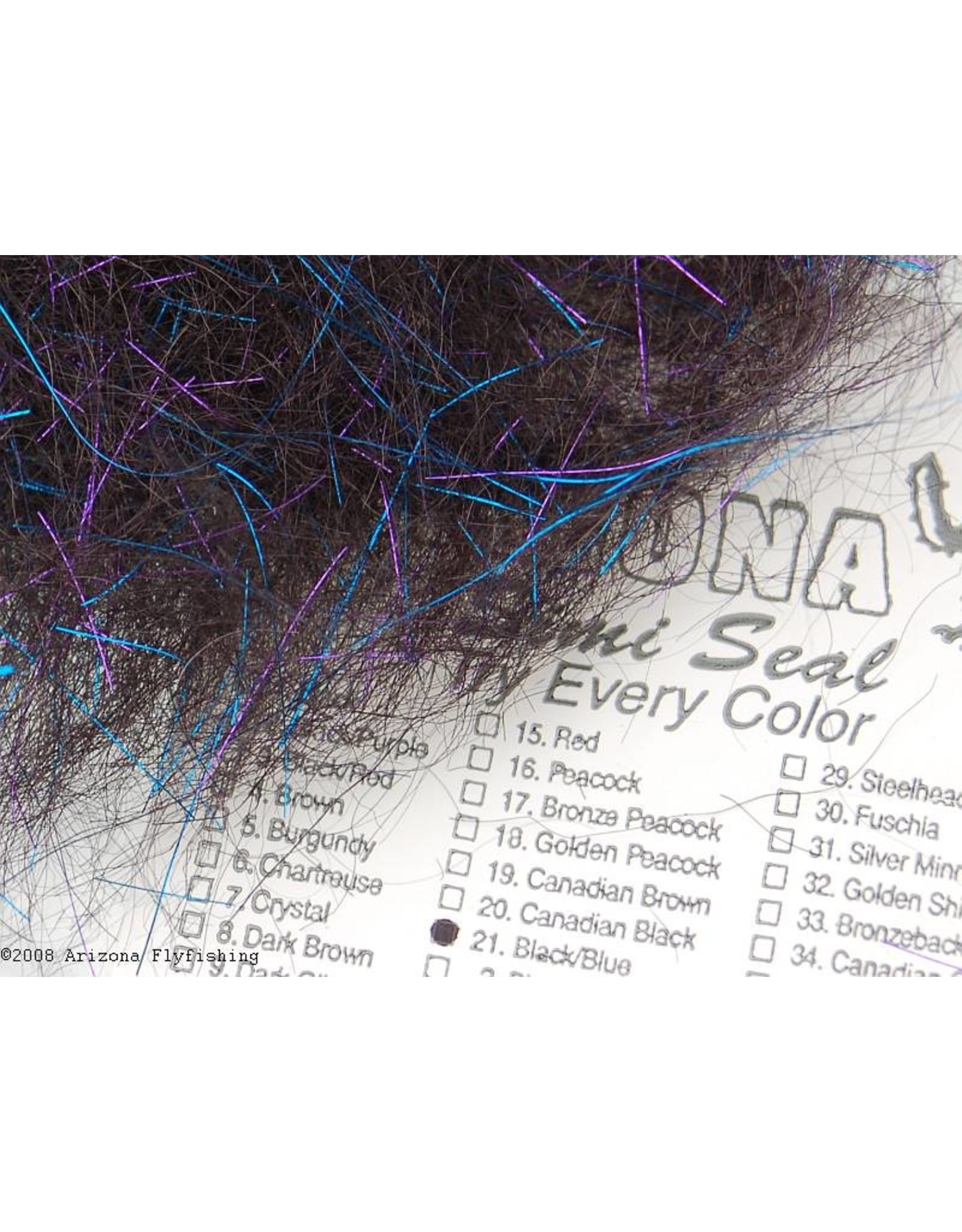 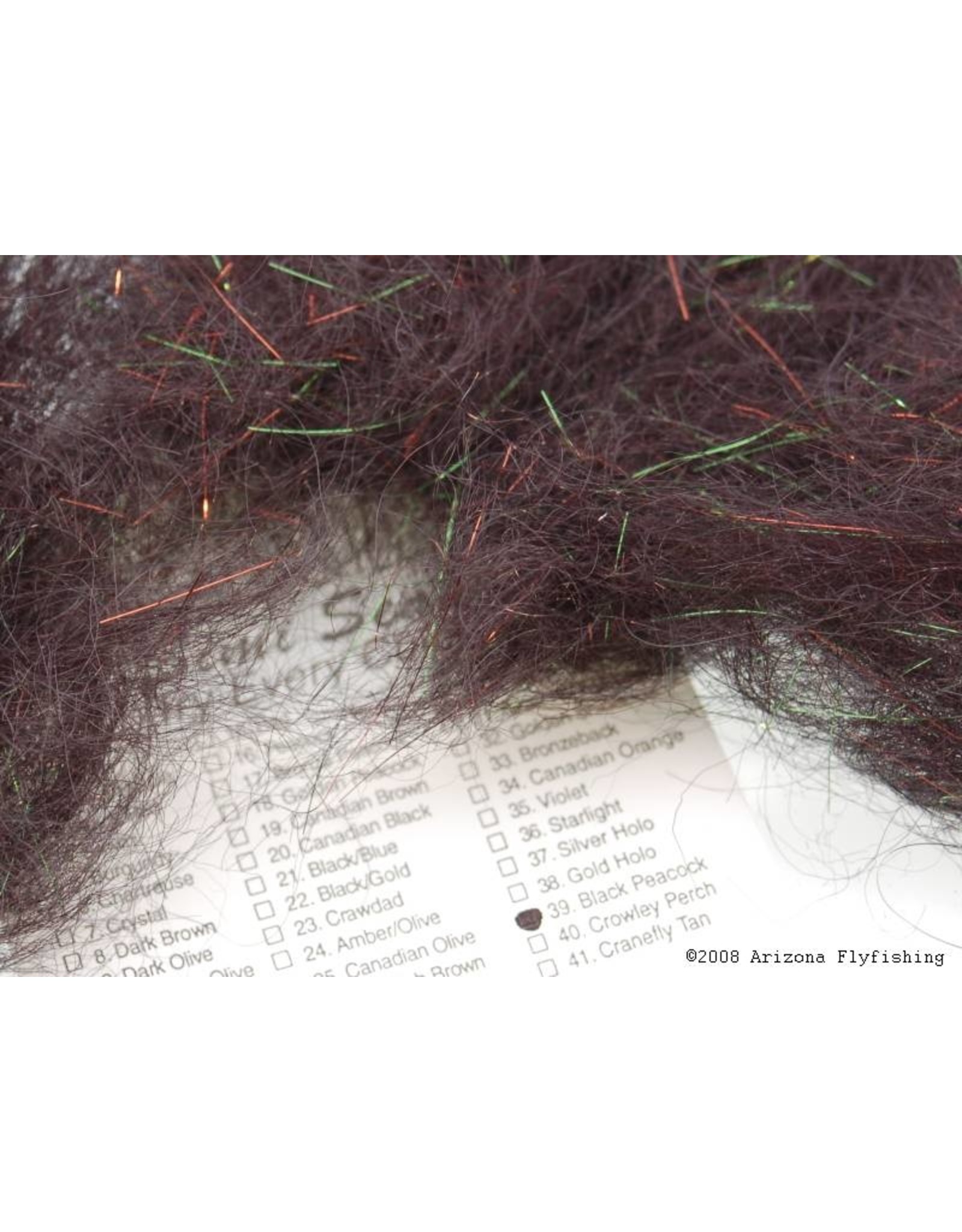 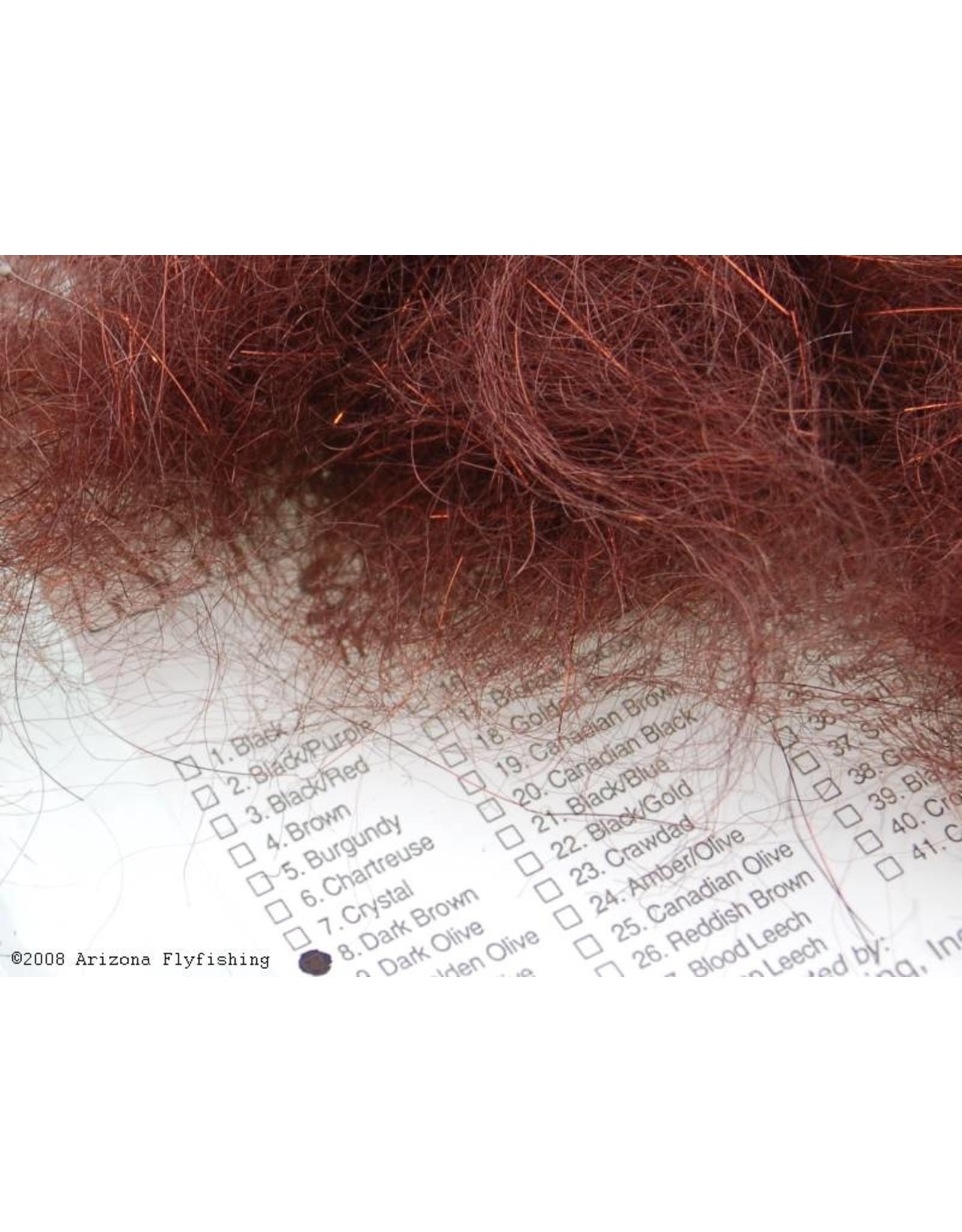 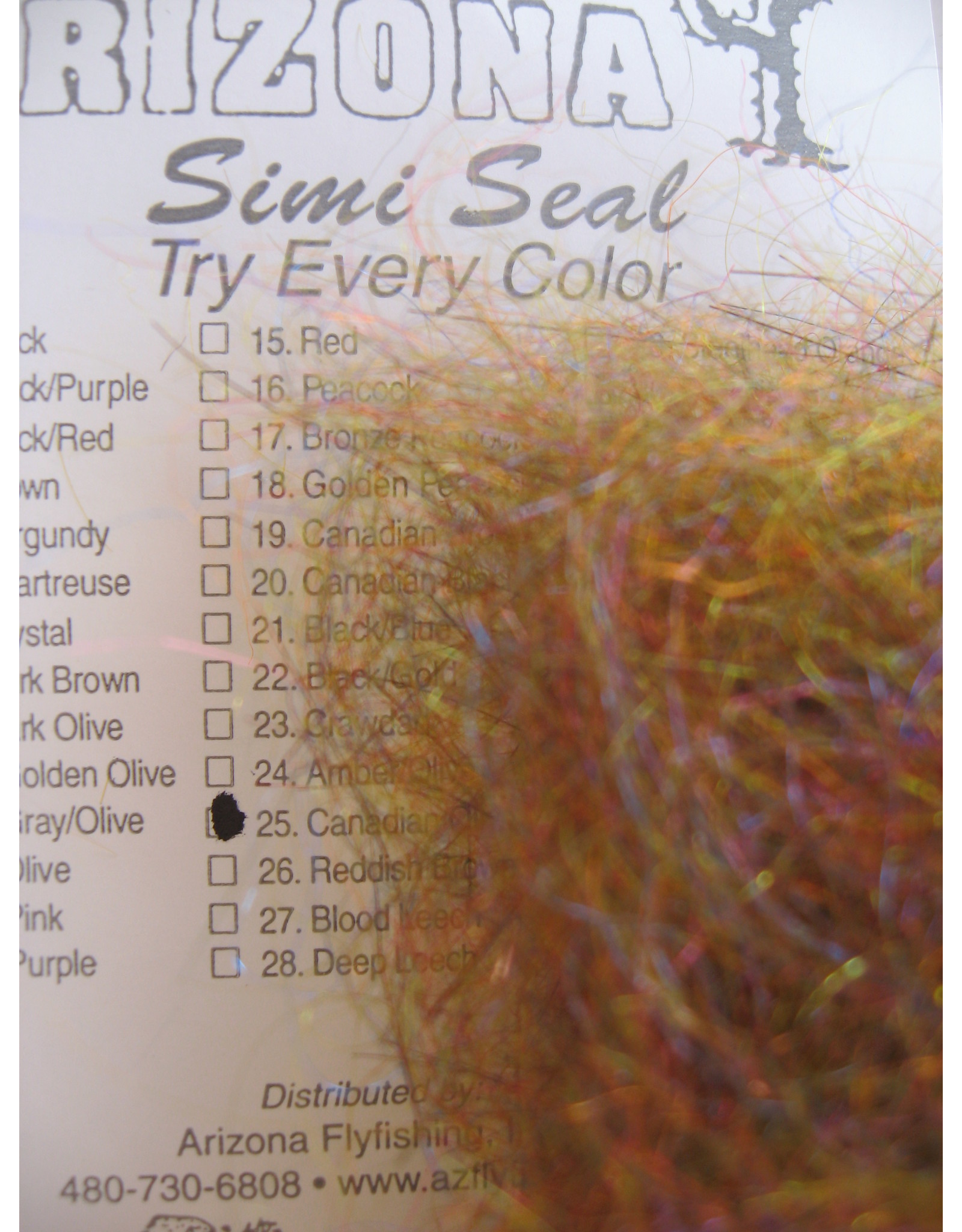 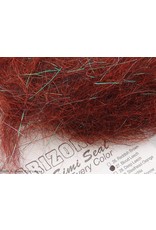 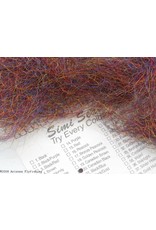 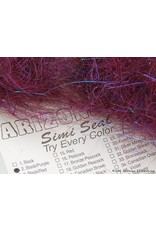 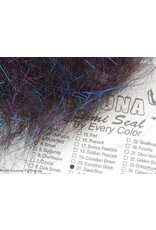 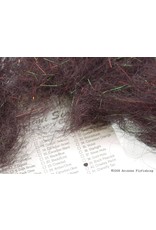 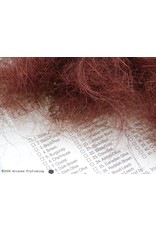 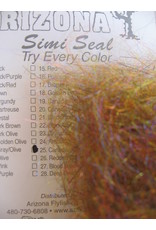 Master fly tier and inventor, John Rohmer, may have just stumbled on the single most versatile fish-catching blend of material that is known world-wide as Simi Seal. The material is a course blend of medium-length fibers of secret origin, created using a custom-built multi-stage blending machine that is secretly located in the basement of an undisclosed warehouse somewhere in the central part of the Arizona Sonoran Desert.

This material can also be used in a variety of dubbing applications, from nymph patterns to medium-sized streamers. The coarse fibers produce a bushy dubbing that can be used to build large bodies, or it can be vigorously brushed out and trimmed or left long.

Flies tied with Simi Seal have produced fish for anglers in waters all over the world.